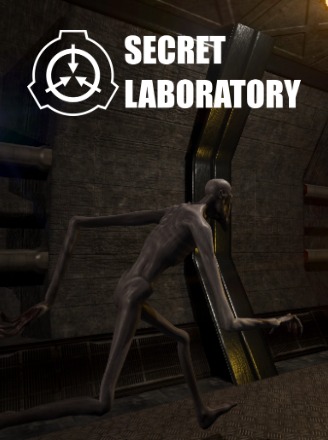 SCP: Secret Laboratory
Released 29th December 2017, this game is free to play (jump in right now).
Add to Game Library0Add to Wish List0Follow0
About User & Critic Reviews Buy (Compare Prices)
What It's All About About SCP: Secret Laboratory
Deep within the SCP Foundation during a containment breach, many of the anomalies have bypassed security and escaped from their chambers - without peaceful intentions. Become site personnel, a re-containment agent, or an anomalous entity and fight to take control of or escape the facility!
Amidst the chaos of a disastrous mass containment failure at the supposed “master site” Site-02, you fight your way to the top alongside — and against — other players. From devious D-Class and cunning scientists to elite Mobile Task Force units (MTF), rebellious Chaos Insurgency (CI), and even the horrific SCP Entities, there are many key roles to play in this gruesome affair, so... How will you act amidst a containment breach?

SCP: Secret Laboratory (SCP: SL) is a free-to-play multiplayer horror game heavily based on the SCP Foundation series and its expanded universe of monsters and paranormal phenomena. The primary objective of the SCP Foundation (also “the Foundation”) is to safeguard the world from any and all entities, objects, or phenomena that are deemed potential threats to humanity, and thus to uphold the normalcy of the modern world. Recently, however, Chaos Insurgency forces have begun acting against the Foundation in pursuit of a future where humanity reigns supreme.

Spread the word about SCP: Secret Laboratory with friends, family & others.

SCP: Secret Laboratory is part of the

PRICES START AT:$5.49+
UP TO 75% OFF
Ghostbusters: The Video Game RemasteredReleased 4th October 2019

PRICES START AT:$13.46+
UP TO 66% OFF
Necromunda: Underhive WarsReleased 8th September 2020
You Might Like TheseMore Indie GamesVIEW ALL Indie GAMES