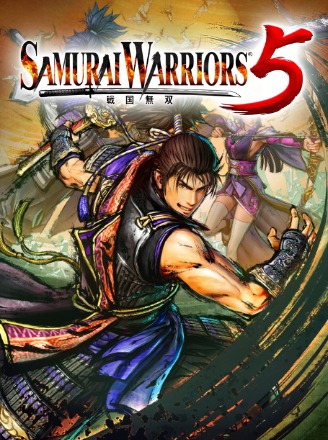 Experience exhilarating action set in a dramatic historical setting in Samurai Warriors 5. As the latest numbered entry in the Samurai Warriors franchise, the story, characters, and visuals have been re-imagined to set the stage for a thrilling new series.

The story takes place after the Ōnin War during the golden age of the Sengoku period, and features a story that centers on the lives of two of the most representative military commanders of this era: Nobunaga Oda and Mitsuhide Akechi. Choose from a number of new and returning characters while utilizing new abilities to take on evolving enemy forces. Experience electrifying Musou action like never before in Samurai Warriors 5!

Spread the word about Samurai Warriors 5 with friends, family & others.

Write A Review For Samurai Warriors 5
Compare Prices & Save Money

Samurai Warriors 5 is in your Game Library.

Samurai Warriors 5 is part of the