PLEASE NOTE: This game is currently in Early Access meaning it doesn't represent the final version of the game, features are to be added/removed/modified and prices are subject to change upon full release. Any unfair reviews for this game whilst it's in Early Access will be removed/edited. Thank you for understanding.
Realm Royale, previously known as Paladins: Battlegrounds, is a free-to-play battle royale third-person shooter video game in development by Hi-Rez Studios. The game features multiple character classes each with unique abilities.

The game plays similarly to other games in the battle royale genre, in which players must traverse a shrinking safe area, collect equipment such as weapons to fight and eliminate opponents, and aim to be the last remaining player. The game includes five character classes (Warrior, Hunter, Mage, Engineer, and Assassin) each with various abilities. Players are automatically grouped into teams of four against a total of 100 players. A crafting system allows found items to be broken down for materials to make better items or abilities at fixed locations found on the map, called Forges, which often become contested by many players. Players who have been "knocked down" by other players are transformed into a chicken, and may be transformed back if they manage to survive attackers for a period of time.

Sorry, we don't currently have the system requirements for Realm Royale.
You can search for this game on PCGameBenchmark.com (opens in new tab). 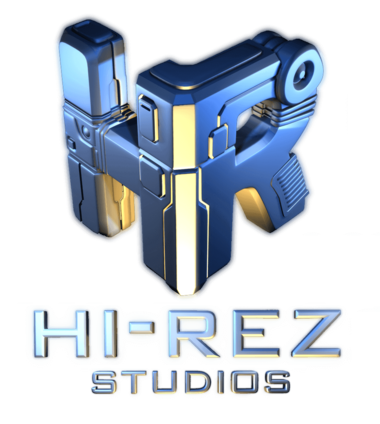 Write A Review For Realm Royale

Call of the SeaTo Be Announced