Heroes & Generals is the ultimate World War 2 game. A free-to-play MMOFPS where Germany, the United States and the Soviet Union fight for victory in one grand online war. Play as Infantry, Tank crew, Fighter pilot, Paratrooper, Recon or General, and make a difference in the war.

Players play as ‘Heroes’ fighting on the battlefield, flying planes, parachuting-, and commanding vehicles ranging from ordinary bicycles to heavily armored tanks. In Heroes & Generals you are a soldier on a career path progressing in skill, unlocking perks and new equipment as you fight in the war. In Heroes & Generals your team always has your back. Every single player makes a difference, but you win, die, conquer, lose and make friends as a team. Against overwhelming numbers, organized squads of soldiers stand, fight and win using tanks, recons, pilots, paratroopers and of course the armies’ infantry backbone. You join a squad as Infantry, Tank crew, Fighter pilot, Paratrooper or, Recon – choosing the role and playstyle that suits you. Heroes & Generals currently has more than 60 weapons and 65 vehicles in the game. Regularly released updates will add to the ever-expanding arsenal. As a soldier in Heroes & Generals you actually own the equipment that you bring to the war. You bought the gun, you purchased the tank, and you spent time mastering them. As a matter of pride you take care of your gear. There is a great variety of authentic weapons and vehicles accessible in the game such as the effective US M1A1 Thompson submachine gun, the legendary German Panzer V Ausf G. ‘Panther’ tank, the excellent Soviet Yak-9B fighter plane, and even a bicycle!

Sorry, we don't currently have the system requirements for Heroes & Generals.
You can search for this game on PCGameBenchmark.com (opens in new tab).

This game is mostly multiplayer, so player interactions are not rated! 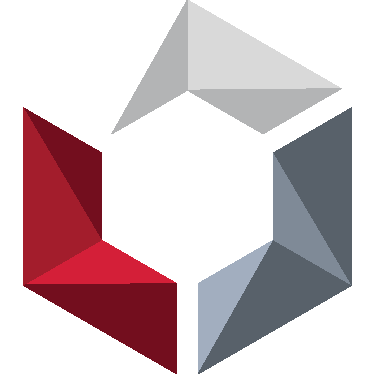 Write A Review For Heroes & Generals

Heroes & Generals is the ultimate World War 2 game. A free-to-play MMOFPS where Germany, the United States and the Soviet Union fight for victory in one grand online war. Play as Infantry, Tank crew, Fighter pilot, Paratrooper, Recon or General, and make a difference in the war.